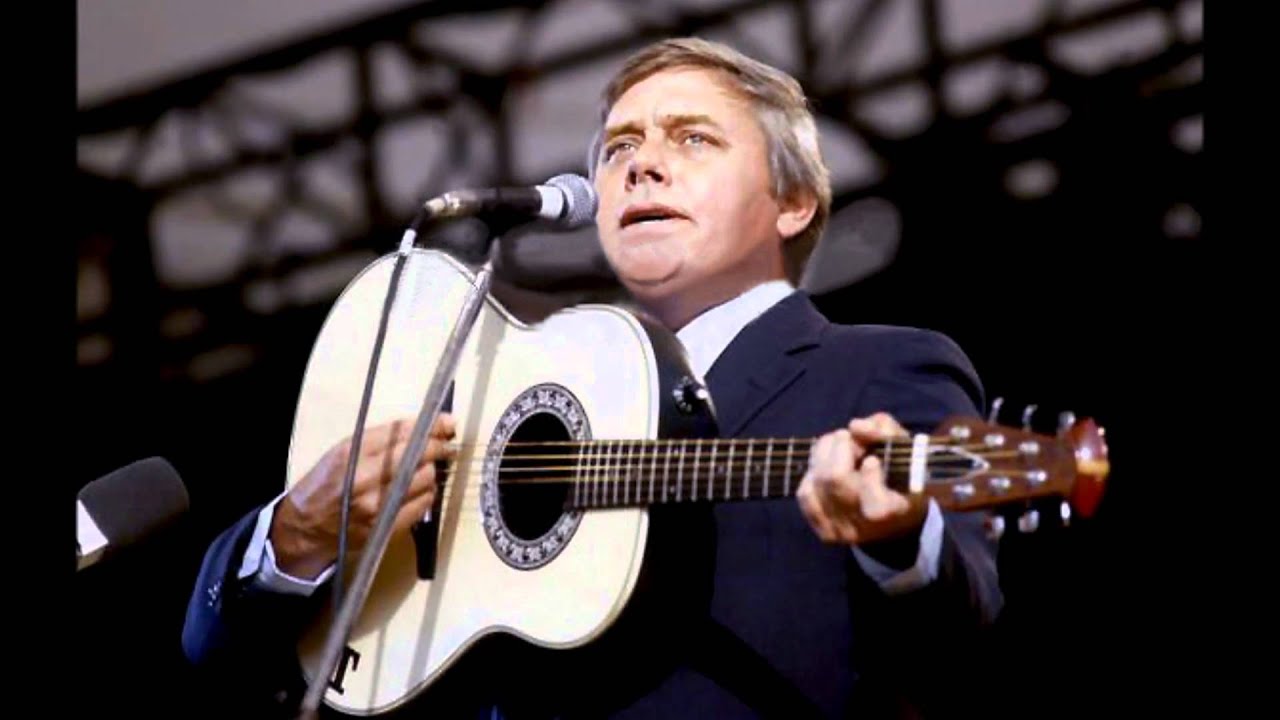 For some reason he just never caught on with the folkie crowd. Maybe it was because his songs could be a little sentimental. Maybe it was because he achieved mainstream popularity and, heaven knows, we did want to like anything popular. No matter, I could never understand it. This guy was, and is, a consummate storyteller in song. Let me give you a couple of examples.

This is Tom himself with “The Ballad of 40 Dollars.” Notice how he drops you in the middle of the story. Observe how much you learn about the characters in the song in a few simple verses. His style is simple and conversational and there’s never a wasted word. And notice that the 40 Dollars in question never show up until the end.

I believe “The Year That Clayton Delaney Died” was Tom T.’s biggest hit. Even if it wasn’t it’s still a masterpiece of story telling. Being a song about a guitar player, naturally it would appeal to a guitar player the quality of Harvey Reid. 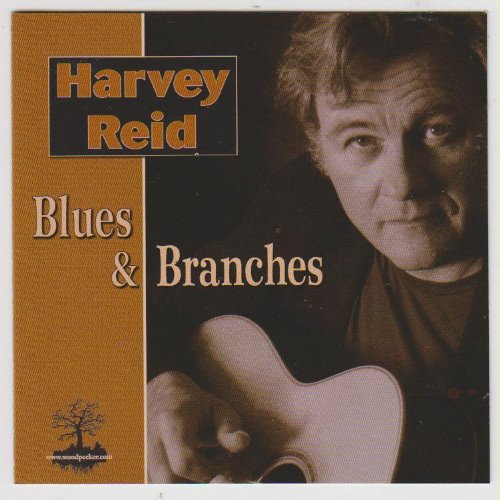 You can get more information about Harvey, and buy his recordings, here.