Often called “A Forgotten Father of American Country Music” due to the efforts of Mike Seeger and the success of his children’s band, the Stonemans, he finally received due credit late in life.

Admittedly his career didn’t start off in a very prepossessing fashion. In September of 1924 he went to New York and recorded a pair of songs, but these songs were shelved. (He went back to NYC the next year and these session say a pair of song actually issued. He went to Menlo Park, NJ and recorded for Edison himself. Sadly these recording were issued on Cylinders and Diamond Discs. (These were evolutionary media dead ends that I’ll cover in a future post. For now, let’s just say it was kind of like issuing an 8-Track Tape the week that Compact Discs hit the market.) Ralph Peer hired him for the legendary “Bristol Session” that say the first recordings of both Jimmy Rogers and the Carter Family. Sadly, he was not hired as a recording artists but helped Peer organize the sessions.

These set backs proved to be minor however, and between 1925 and 1929 he recorded some 200 sides for Okeh, Victor, Edison, Gennett and Paramount. His earliest recordings were solo but later, more successful songs were made with a band which often features some of his children. (BTW He had 23 children of 13 of which lived to adulthood.) Here’s an example of one of his Gennett recordings with his Dixie Mountaineers. 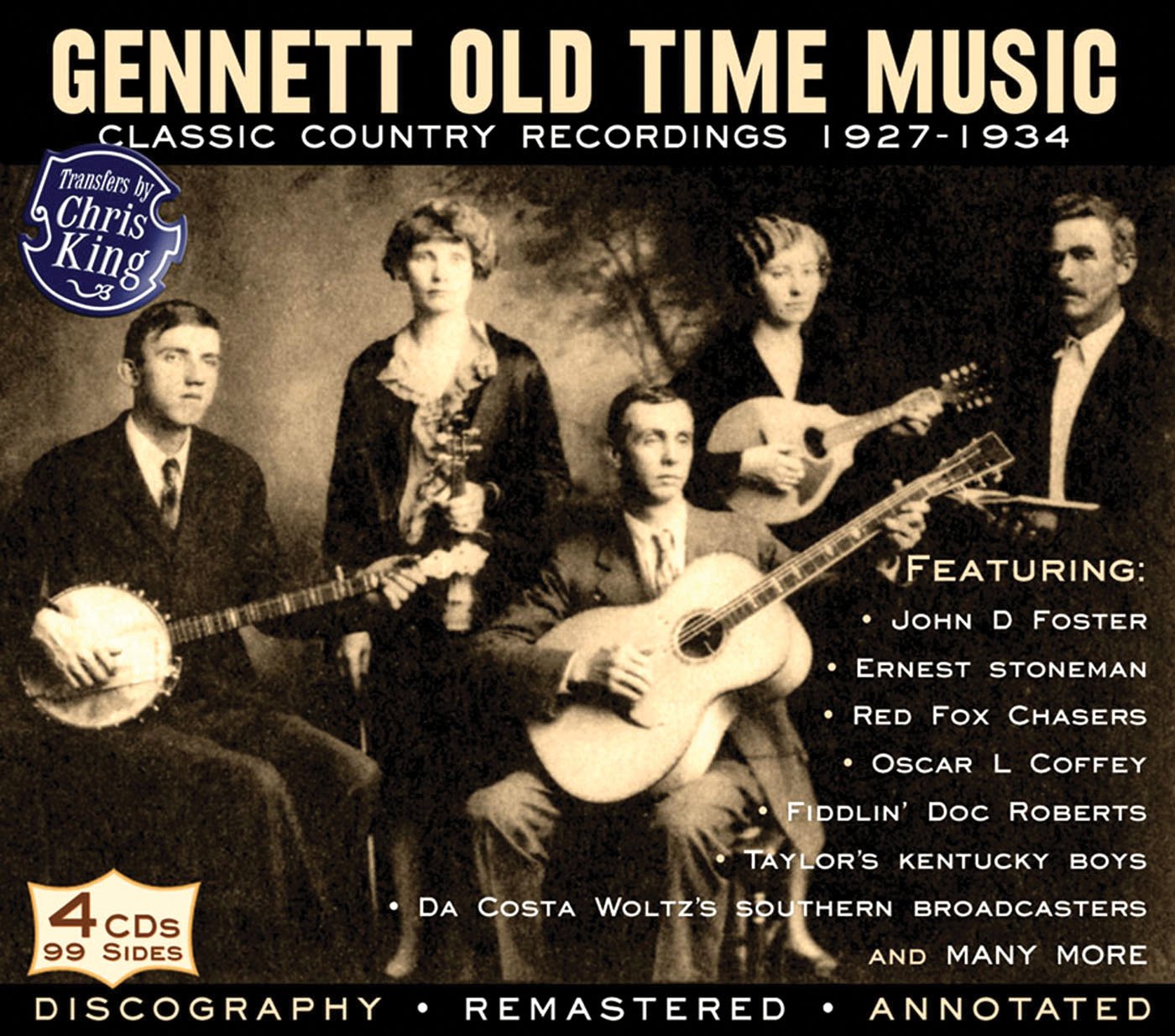 On many of his recordings he played the autoharp. Often with a harmonica in a rack around his neck. He played the instrument the way it was designed to be played, flat on the lap, rather than held against the chest the way Mother Maybelle did with the Carter Family. It was his autoharp playing that brought him to the attention of Folk Revival in the 60s when Mike Seeger recorded him for the Folkways collection “Mountain Music Played on the Autoharp.” Rather than share a song from that album (which you should own) here’s a track from a posthumously released album put together by one of his daughters.

At about the same time, a band featuring his children started to become successful, first as the Bluegrass Champs and later at the Stoneman Family or just The Stonemans. They won radio talent contests, got a recording contract and even a syndicated TV show. The band featured Scotty on the fiddle. If he wasn’t the best Bluegrass fiddler of his generation he was certainly the most adventurous. Unfortunately he was hounded by personal demons his entire life and his solo recording were for budget labels where he could get a quick payday to buy alcohol. He died tragically young. The other features player in the band was Ronni, just a wonderful and versatile banjo player comfortable with both Bluegrass and older styles. She ended up on the Hee Haw TV show in gingham and pigtails with her front teeth blacked out. On the show she was often featured in a banjo quartet with the under rated Buck Trent, Grandpa Jones and Roy Clark (who mostly just grinned and tried vainly to keep up.)

Until near his death in 1968 at 75, Pops continued to appear with the band and do a song or two. It think this is the way most of us remember him. 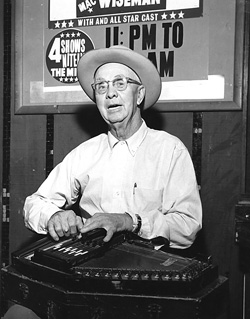