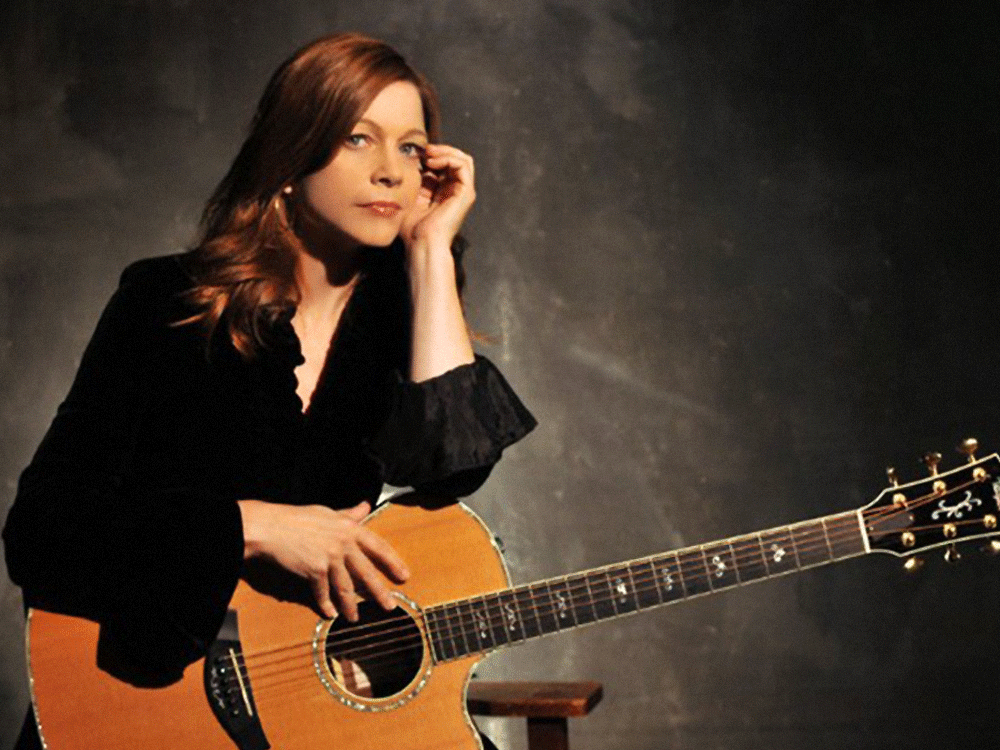 She is an emotionally fearless songwriter. Her gentle speaking voice hardly give a hint of the power she has when she sings. She can almost be seen as a part of the second wave of the Women’s Music movement, following in the trailblazing footsteps of Ferron, Cris Williamson, et al. After a pair of albums with the trio Stone Soup (will someone reissue those please,) an independent solo album she began a long an fruitful relationship with Rounder Records.

She was always one of my favorite interviews, being just as open and emotionally fearless in conversation and she was when writing her songs. I also always looked forward to the chats after the interview was over, when we shared what we were reading at the time and, being of an age, where we were in our lives.

Here’s the title song from her first solo album