July is Ice Cream Month so I thought I’d share some songs on that sweet subject. Normally when I post songs on a single subject they are all different songs. Today, I’m sharing three version of the same songs. That’s because they’re all so darn different and so darn wonderful.

The song “Ice Cream Man” was written and originally recorded by John Brim. If you think the Chicago Blues begins and ends with Muddy Waters, Little Walter, Buddy Guy and Junior Wells, you need to listen to some John Brim. 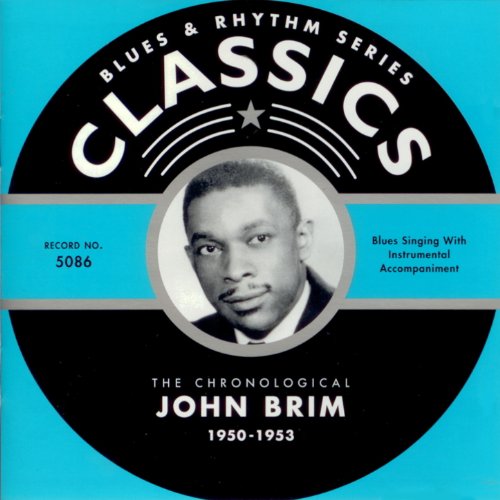 Session American a loose knit aggregation featuring the cream of the crop of the Camberville (or are we saying Somerbridge this week?) music scene. Ry Cavanaugh, Sean Staples, Dinty Child, Billy Beard and the rest are all mighty musical forces in their own right, but this one belongs to Jim Fitting. I’ve loved Jim since I used to see him in the band Treat Her Right, but he out does himself here. 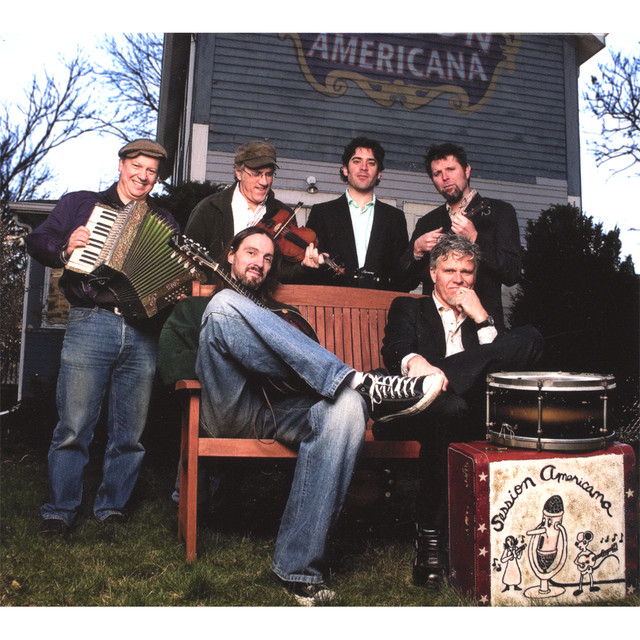 The DePue brothers grew up playing both fiddle & violin. They are all conservatory trained and have gone on to respected careers in Classical Music. First Chair here, Concert Master there. Every once in a while they get together to play Bluegrass Music with a really hot band. I was lucky enough, a couple of years ago, to see them do a Holiday Show at the Cabot in Beverly. It was lightly attended but they were amazing. One of the best shows I’ve seen in years. Of course they are lucky enough to have the banjo wizard Mike Munford in the band. Listen for his innovative solo late in this one. 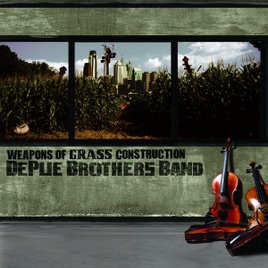