Everybody loves a good sequel. Look at “Star Wars” for example. Lucas gives us JarJar Binks, and still, we keep comin’ back for more. Or at least some of us have. Personally I’ve never seen a “Star Wars” movie. Movies cut into my music listening time.

I’ve often been surprised that more songwriter don’t write sequels. While telling an engaging story they introduce characters that we get involved with emotionally. They become very real to us. Sometimes it would be nice to find out what happened to them later. Now if you’re Tom Russell or David Olney, you often kill ’em off by the end of the song. Cormac McCarthy left a guy buried under his own woodpile at the end of one song. Doesn’t leave much room for a sequel. “Remember that guy from that other song. Well, he died.” See, not much to work with.

It’s seems odd that songwriters who base songs on real people don’t do sequels. With my late friend Michael Troy, sequels were never necessary. If you went to enough of his concerts in Fall River and New Bedford you’d eventually meet all the people in his songs. He’d often introduce them from the stage. You could ask them yourself how they’re doin’. And I have over the years.

Which brings us to Richard Berman. The people in many of his songs are very real. A waitress he met once, or an old cowboy that picked him up once while he was hitch-hiking. These people he only knew for one moment in time and has no better idea what happened to them than we do. On the other hand the people in this pair of songs are old friends of his, Sue & Verla, who live out west, and he observed the incident related in the first song first hand.

Richard recorded this on an album in 2005 but I believe he’d had the song in his pocket for a few years before that. At least a couple of years before he recorded, it he sent me a cassette of an early version of the song. (When will I ever learn to date things when I get them?) Between that cassette and the official recording, he had modified the name of the song. I’m glad he did as the earlier title gave away too much of the story up front. 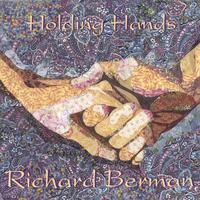 The sequel is based on a letter he received from Sue, I believe, in 2013, a year or so before this song was recorded. 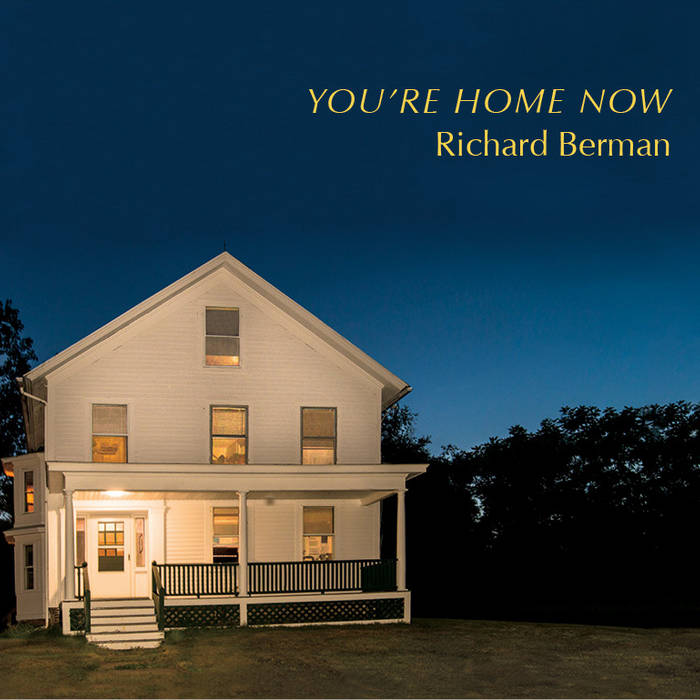 You might have noticed that I did not label this post as Part 1. I just can’t think of that many sequel songs. If you can, please suggest them in the comments section.