Let me apologize up front. This is going to be long, and probably rambling, but I do have a point, and I believe it is an important one, so I hope you’ll read to the end. I promise you, along the way, there will be music.

I grew up, as much as I ever did, in a pocket of rural poverty in the northern foothills of the Catskill Mountains of New York State. The people there were of Irish, Italian, German and Dutch extraction, and that was, at the time, what passed for ethnic diversity.

I was not a sickly kid, if you know what I mean, but I was sick a lot. I was born with narrow, twisted eustachian tubes, which meant that if someone sneezed in my vicinity, I’d end up with a painful ear infection. Because of this, I missed loads of time from elementary school, and went to the doctor a lot. When I was five, six tops, the doctor I had been going to, who had his office in his house just two miles up the road from my folk’s house, had a heart attack and died suddenly.

The next time I needed a doctor, I was bundled into the car, as usual, and when we headed south on Rt. 7 I assumed we were going to Oneonta, the only nearby city of any size, where there was a hospital, and loads of doctors. But that was not the case, I realized, when my dad turned onto the back road to Portlandville and we ended up in Milford some 14 miles away. The doctor’s name was Walter Luft and he was a lovely man. At the time I thought he was old, but he was probably younger than I am now. He had white hair and what I recognized as a German accent. He sounded like the grandparents of some of the kids I went to school with. The best thing about him was that he treated me like I was an adult. He explained what was wrong, why, and what he was going to do about it.

As much as I liked him, on the way home I asked my dad why he’d taken me there when there were doctors in Oneonta which was much closer to home. He explained that Dr. Luft had recently moved up from the city, meaning New York City, and was having trouble getting patients. He was such a nice man I couldn’t understand, so I ask why that was. My dad said it was really because he was Jewish. I asked why again. My dad said that some people hated Jews. Incredulous, I asked why again. My dad did his best to explain but, being young, I didn’t understand. I’m not sure that I do now.

On a later visit to Dr. Luft, he decided to help my dad stop smoking. He said that quitting all at once didn’t work, and my dad should cut down first. He asked if dad had a pack of cigarettes, which of course he did, and dad handed over a brand new pack. Dr. Luft opened it and removed one cigarette. He held it up and said “Today we we smoke this one, and throw the rest away.” He tossed the nearly full pack in his waste basket. “Tomorrow we cut down more.” While my dad was chagrined about the loss of all those smokes, I could hardly keep from laughing. But that’s not the point of this story.

When Dr. Luft reached for my dad’s Winstons, the sleeve of the white lab coat he always wore, pulled up and I saw numbers written on his arm. I was a polite kid, so I waited until we were back in the car to ask my day why Dr. Luft had written numbers on his arm. My dad explained that it was actually a tattoo and why it was there. He told me of the Nazi Death Camps and explained that he thought the liberation of the camps was the most important victory of WWII. I was gob smacked and, as soon as I was better, requested a trip to the library in Oneonta. The next Saturday, while my folks shopped at the A&P (remember that?) I walked up Chestnut St. to the Huntington Memorial Library. I was shocked by what I read about the death camps, but I was equally shocked that there was so little to read.

Some of the references in this song are dated, but I believe Pete’s message is still clear, and important. 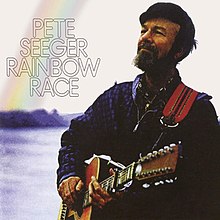 This one was written by Amy Ray after a visit to the National Holocaust Museum. 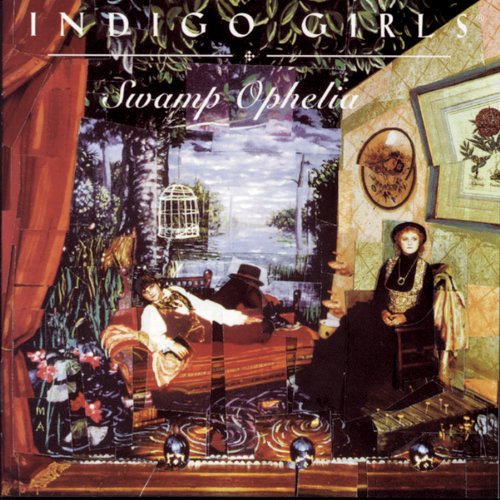 As a teenager in the 1960s I spent time on Iroquois Reservations in New York State and Quebec. The why is a long story. and not germane to this discussion, so I’ll leave it at that. I did. I remember the first time I was on the Salamanca Reservation with its row on row of cheaply constructed, cookie cutter bungalows. thinking that there should be fences with razor wire at the top, and guards. Well, I found the guards as there was a State Police outpost right at the end of the Res.

This song was written by Native American artist Peter Lafarge and was popularized by Johnny Cash on his album “Bitter Tears.” This version is by Gillian Welch and David Rawlings, and though she mispronounces the name of the dam in question, I still think it’s a wonderful tribute to both Lafarge and Cash. 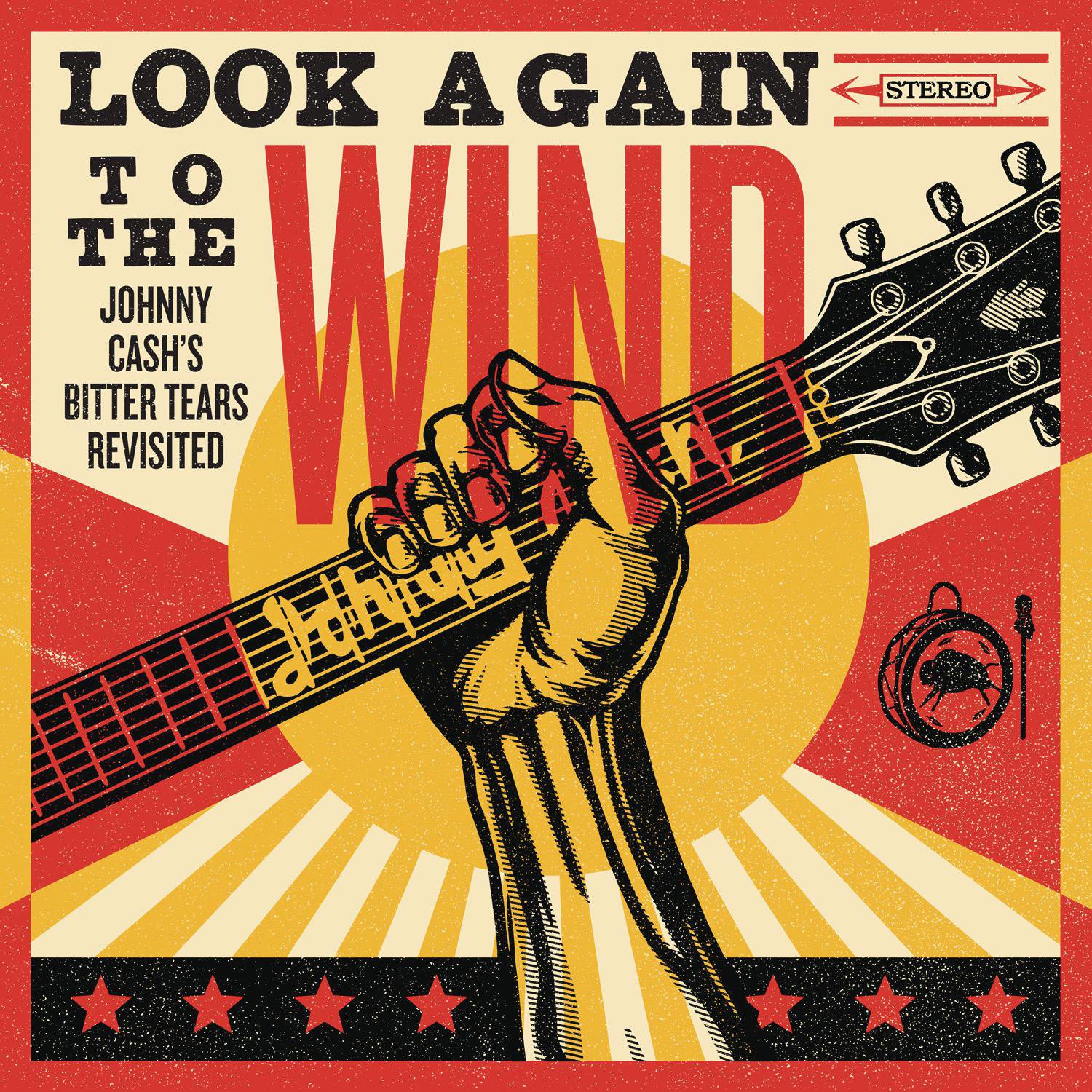 Canada’s treatment of its First Nation Peoples has, perhaps, been even more reprehensible than our own here in the states. At least their government has apologized (thank goodness for Justin Trudeau) and attempted making amends. 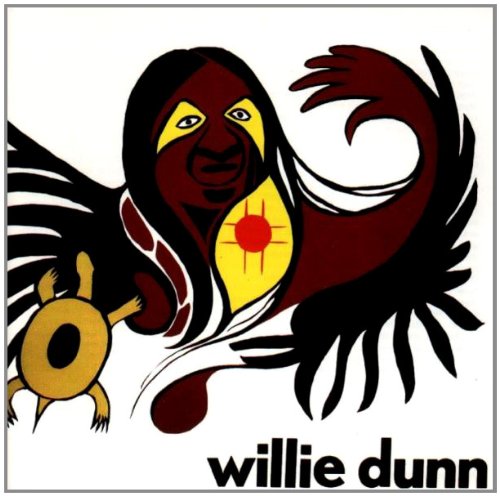 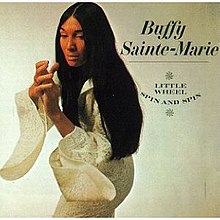 Fast forward to just a few years ago. I was having lunch at one of the University cafes, when Paul, a professor I knew, came in. Since I was sitting at an empty table I invited him to join me. I don’t know how the subject came up, but Paul told me that, though he had been born after the war was over, his parents and his older brother, still a baby in his mother’s arms, had been interned because they were Japanese. Tears welled up and we sat in silence. I think Paul was remembering his family’s suffering. I was feeling sadness for my country that, though founding in freedom, had given in to unreasoned fears, and interned it’s own people, who’s only crime was being from somewhere else. 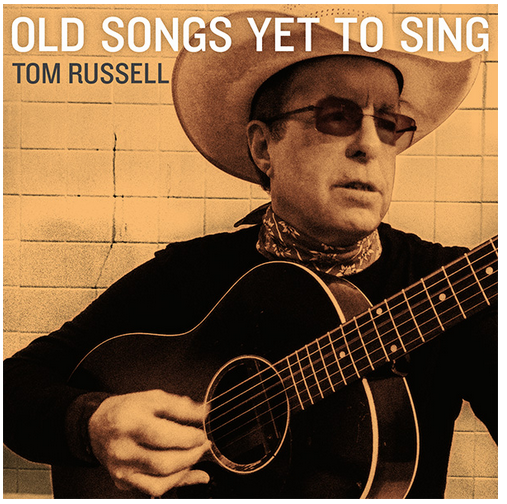 Canada also interned people of Japanese origin during WWII. Once again they’ve done a better job of apologizing and, if possible, making amends. The lyrics of this song are carved in stone at the Canadian Museum Of Human Rights in Winnipeg.

Which brings us up to today, when we’ve all seen pictures of immigrant children ripped from their parents and thrown in cages, while the parents are held elsewhere. I don’t care if, by the time you’re reading this, all the families have been reunited and everyone has been released. It is wrong, and we have to ensure that it never happens again. In this case, saying “not in our name” is not enough, if it ever was. We have to stand together as a free people and say “not again, not now, not ever!” We need to make our voices heard not only in Washington but around the world.

I’m an old white man so it’s not me they are going to come for this time, but I’m damn well going to speak out before they come for you. Not again, not now, not ever!

We need to remember it is not just Donald Trump. He is just the mouth piece and the lightning rod. It is the bastards who have turned the Republican Party, the party of Lincoln, into a fascist bastion. These are the criminals who, with their words and their actions, have made not only hate speech, but hate itself acceptable in our society.

The words we need to fight these modern fascists (and that is what they are) come ringing down through history:

From the brave men who, during the first world war, fought and died at the Battle of the Verdun and the Second Battle of the Marne.

From the heroes who manned the Maginot Line.

From the Romanian troops at the Battle of Marasesti.

From the comrades of the Abraham Lincoln Brigade who left their homes in America to join men of many nations fighting the Fascists in the Streets of Madrid and the countryside of Spain.

From the Union tradesmen, retirees, and teenagers who fought the Blackshirts in the streets of London during the Battle of Cable Street.

They shall not pass!

From the French-Canadian officer who, durning WWII, used them to rally the troops of Royal 22nd to take the city of Ortono, Italy in the face of overwhelming German opposition.

We need to let the world know that this is not acceptable in our country, or anywhere else.

Not Again! Not Now! Not Ever!