[If you are seeing this on Facebook, to enjoy the songs click on the link at the bottom. For more visit The Folktracks Collection]

Let’s start with one (of two) by Iain Matthews. Iain will shortly be releasing an autobiography. You can find more information, and order it here. 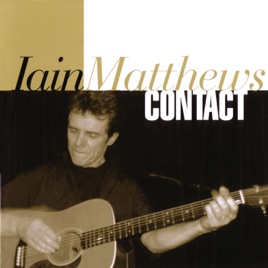 Joe Crookston is a hellova songwriter and he makes fine records, but you really need to see him live. 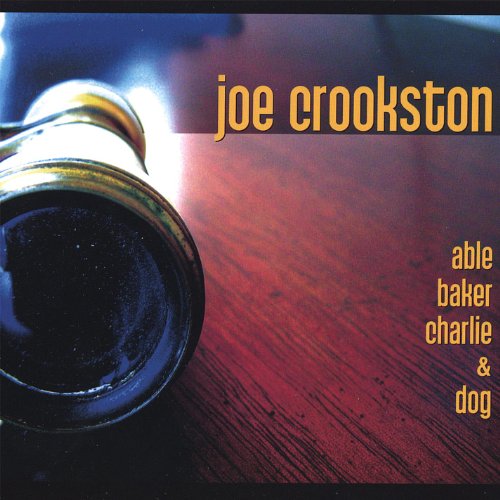 Here’s another one by Mr. Matthews. Did I mention that he has a new autobiography coming out? It’ll officially be released at Cropredy. Wish I could be there. 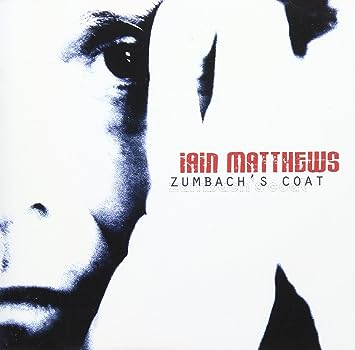 From July Rain to July Sun. This is Ray Bonneville, who grew up, as much as he ever did (his joke, not mine) in Winchester, MA. In the early 70s, I used to see Ray perform at the In-Square Men’s Bar when stopping in for a whiskey or three on my way to Joe’s Place. Ray’s living in Canada these days and is concentrating on music full time having given up his day job. He was a Bush Pilot. Yeah, a Bush Pilot. 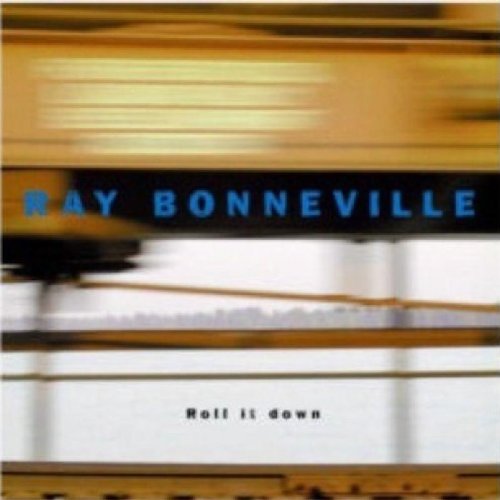 OK, this one is kinda cheating. It’s not really about the month of July, or is it? I’ve never been sure. Written by John Stewart, his is the definitive version, but since you’ve probably heard that one, I though you might enjoy a different take on it from Frank Solivan and Dirty Kitchen. Frank is from Alaska, which has a surprisingly vibrant Bluegrass scene, and in addition to be a top notch mandolin play, is a top notch chef. Hence the band name: Dirty Kitchen. Listen for subtile but solid banjo work by Mike Munford.

Founded in 1983, Spirit of the West is the same kind of Folk-Rock institution in their native Canada as, say, Fairport Convention is in the UK. Surprising you’ve never heard of them, eh? Well if they every performed in the states, I missed it. You might know the work of Hugh McMillan, of the group, who occasionally tours with James Keelaghan. After 13 albums and as many singles, most of which “charted” in Canada, they officially knocked in on the head in 2016. I’m suspecting it won’t be long until we see the reunion tour and album. You know how these things go.