How long has it been since he lost the battle with his personal demons and left us? Doesn’t really matter. Every morning, over that first cup of coffee, I think about Jim, Bill Morrissey, John Lincoln Wright and dozens of other friends who lost the battle, as well as many others who, though still living, have seen their lives ruined and talents lost when their demons won. I think of all these wonderful people, stare my own demons in the eye, and decide to fight on…. one more day…. 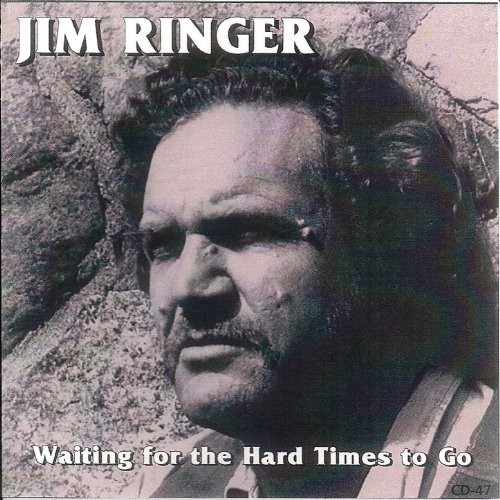