I loved Andy Griffith. That’s Andy Griffith the storyteller, actor and singer, not so much the Andy of Mayberry he played on TV. Actually I don’t have any problems with the character either, more with the portrayal of small town life on the show. I’ll get to that later in a “Grumpy Old Man” post.

Griffith was the consummate storyteller. He often portrayed the Country Rube who turns out to be smarter and way nicer than the people he interacts with. This was the piece that, excuse the expression, kicked off his career.

In addition to his stage, screen and TV work he had a bit of a recording career as well. And not just stories: After the TV show hit it big, this album was reissued as “Music from Mayberry.” When you think music on the Andy Griffith Show, you probably think Dillards, but they were not the first Bluegrass band on the show. That honor belongs to a group who, at the time, called themselves The Country Boys. 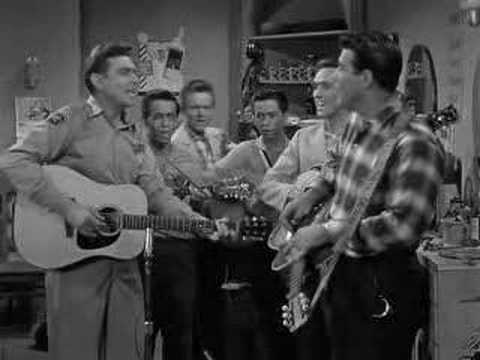 This was a band built around two guys from Maine, Clarence and Roland White (originally LeBlanc.) They appeared on the show in 1959. A year later they dubbed themselves The Kentucky Colonels and started recording. Clarence later joined the Byrds and played with them until his untimely death. Roland has worked with some great bands including Country Gazette.

The episode they appeared on revolved around a “talent scout” arriving in town wanting to record the folk music of the area. Ironic isn’t it, that years later I ended up being “that guy,” dragging my bulky old tape recorder all over Atlantic Canada. Anyway, there lots of other music in the episode “Mayberry on the Record” including a fiddle player who only gets about 20 seconds of screen time. He’s overpowering good and I have no idea who he is. If you do, please share….

The Dillards did make the most appearances on the show, playing The Darling Family. Each appearance was good for some blistering banjo from Doug. 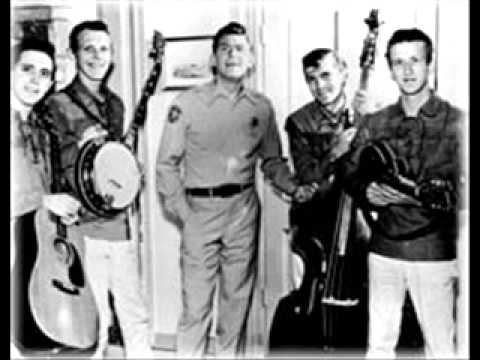 I don’t have any music actually from the show but I think you’ll see why I’ve included this recording from 1991. 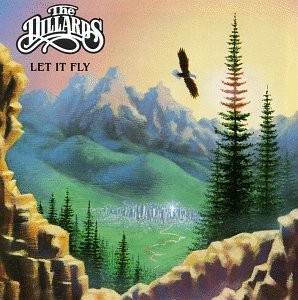 Doug Dillard went on to form the Dillard and Clarke Expedition. Mitch Jayne wrote some wonderful books. Rodney kept the Dillards running for years. Lately, with the Rodney Dillard Band, he’s been mining the good will from the Mayberry years. Keep the insulin handy when you listen to these. 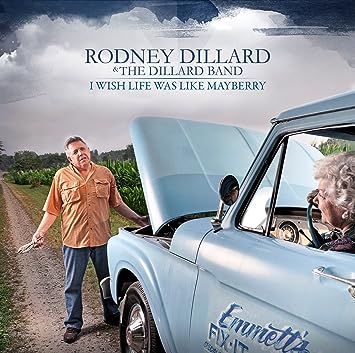