This morning, before daybreak, I walked to Magoun Square and sat in a small park on Medford Street named in the memory of Henry Hansen.

Henry was just a kid from Somerville who knew what he needed to do. As soon as he was old enough he joined the Marines. He soon landed on Iwo Jima where, on the morning of February 23, 1945, he and five other Marines fought thier way up Mt. Suribachi and raised the US flag on it’s summit, while still under enemy fire.

This picture is probably not the one you know of the flag raising on Iwo Jima. This picture was taken by Marine Photographer Lou Lowery. This is the photo of the first flag raising. Notice the soldier with his rifle at the ready to return fire. The famous photo, by Associated Press Photographer Joe Rosenthal, is of the second flag raising. Sometimes dismissed as a photo of a reenactment, the true story is a little more complex. After the summit was secured and active fighting has stopped, it was decided that a larger flag, one that could be seen from a great distance, was needed. The famous photo is of the raising of that flag. In this photo Henry is Marine in the soft cap with his left hand on the flag pole. He is not present in the famous, later photo, having moved on to fight elsewhere. He was killed in action three weeks later. He is buried in Hawaii, just another hero who, even in death, never made it home.

Had he survived the war, he probably would have stayed in Somerville and been one of my neighbors. The kind of guy you’d run into at Olde Magoun’s Salon, or chatted with over lunch at the White Sport, across from the park that honors his name. “Henry” I’d say, “You were a hero. “No sir” he’d say, “I was just a kid from Somerville who knew what I needed to do.”

This morning at dawn I sat in a park, just at the edge of Magoun Square, and thought about the man it was named for, who enlisted at 18, and died in action at 18. I thought about Henry Hansen and another marine who fought beside him, up that hill on that far Pacific island: Ira Hayes. 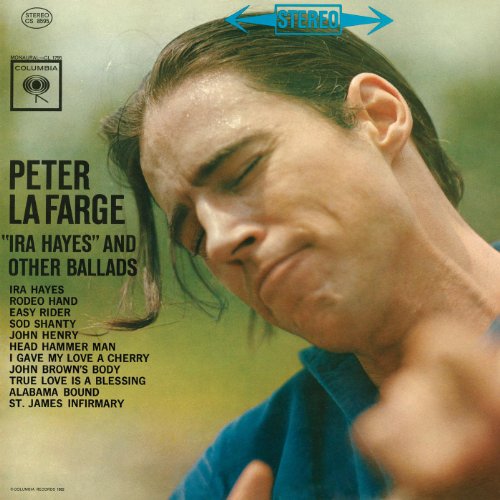