This is one of my favorite blogs. Over the years he’d posted an amazing collection of albums including many I’d never been able to find. Even when he posted an album I owned, I grabbed it because it saved me time digitizing my old LPs. After a couple of years with no new posts, it appears that Lefty had dumped all his old posts and started over.

And he’s chosen a great place to start: Don Messer. He was the most important figure in Old Time Canadian fiddling. Not so much because he was a great fiddler, and he was, but because his radio show (broadcast from PEI) and later TV show (from Halifax) did so much to keep the art form alive and in the public eye. It was an institution across Canada  and, because some of the stations carrying it were on Clear Channels, across much of the North East US. I remember as a kid, climbing up on Crumhorn Mountain to hear Don and his guest like Winston Fitzgerald, Ward Allen, Ned Landy, Graham Townsend and a veritable Who’s Who of Canadian Fiddle.

Here’s an example from the first album posted and the new version of the blog: 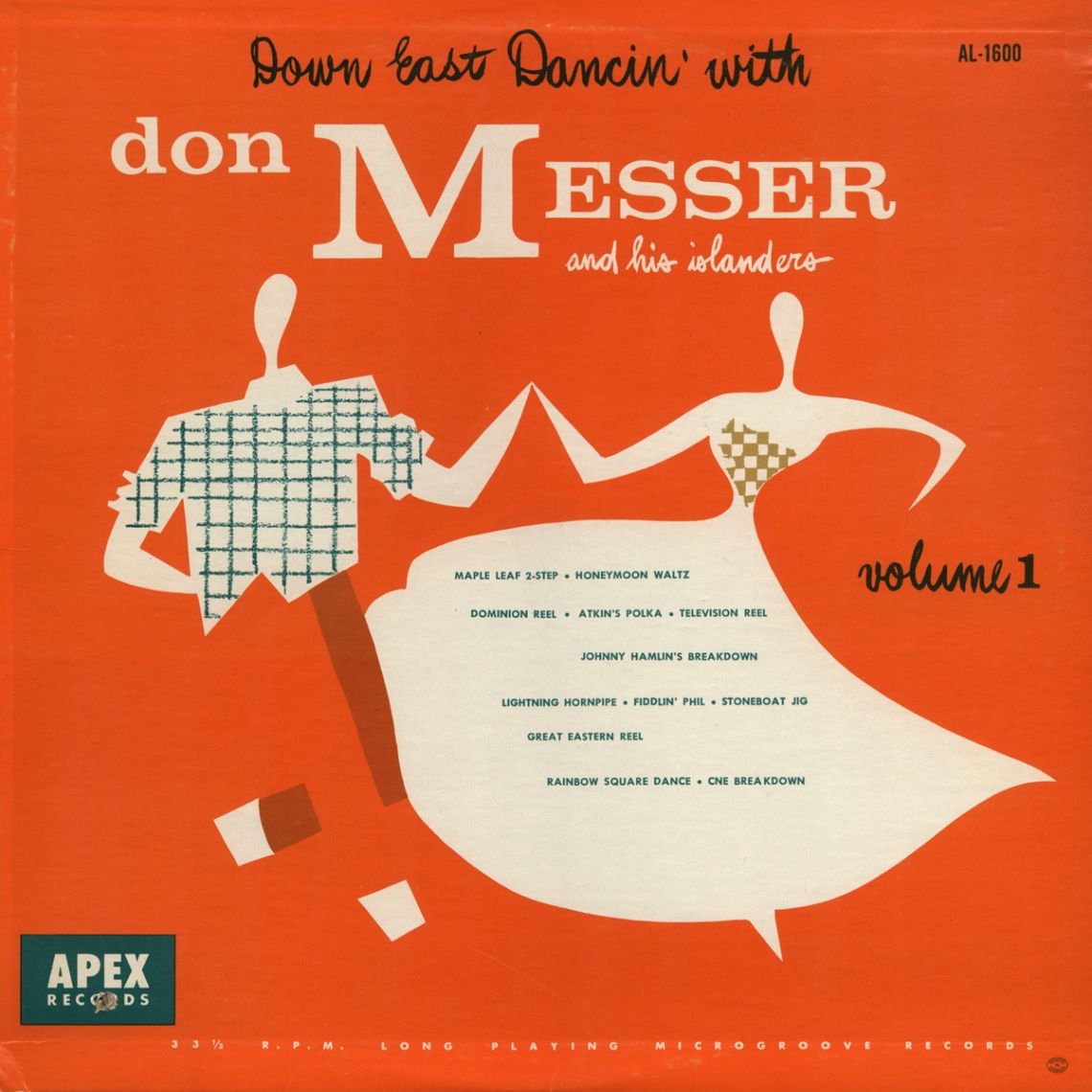 You can find The Great Canadian Fiddle here and you can visit his other blog, Lonesome Lefty’s Scratchy Attic here.